I made an audio-visual transcription of Sophie Calle's exhibition “Les Fantômes d'Orsay” for Musée d'Orsay in Paris. The expo is about the old, abandonded Hotel d'Orsay where Sophie spend months collecting and photographing it's remains in 1978. Creating the soundscape for this film I used, among others, the voices of my mother (French is her first language) and of our cat Vos. I made sound recordings in our old family chalet in Switzerland and in the remaining parts of the Hotel d'Orsay in Paris.

Below is a text I wrote at the request of Musée d'Orsay about my intentions and the creative process of making this film. The animation was made in collaboration with Zoltan Korai. (Watching the film is recommended with headphones :)

Here's an English subtitled version of the film:

“My intention for this film was to travel back in time to the abandoned Grand Hotel d’Orsay in 1978, when Sophie Calle photographed and collected its remains.

I wanted to recreate “Les Fantômes d’Orsay” by composing a soundscape of imaginary echoes of the people, objects and spaces that were once there and passing through.

By means to stay close to Sophie’s genuine material, the audio fragments were all recorded by myself in April 2022. Backstage in the museum I captured the acoustics of the remaining parts of the hotel d’Orsay that are still there: the hall, staircase and ballroom. But also the sound of the elevator that now occupies the spot that once was room 501.

Additionally, I used recordings I made earlier this year of our old family house, from the same era, that has similar creaking wooden floors and squeaking doorknobs. The originality of the audio adds to our experience of space and time, and emphasizes the mysteries of how we make and recreate our memories.

A personal narrative was mixed in by using the voice of my 85-year-old mother’s voice, who lived in Paris during the 1960, just around the corner of the museum d’Orsay. Coincidence? I don’t think it exists in narratives we make of our lives, in the stories we tell.

I was introduced to Sophie Calle’s work when I was in Art School, at the Gerrit Rietveld Academy in Amsterdam, in 1997. I was immediately intrigued by her work and she stayed with me, in the background, when I was coming of age as an artist. Only to find myself 25 years later making this film about her work. J’ai renoué, I have reconnected.”

Animation for children's TV show "Het Klokhuis" by me and Zoltan Korai. The stop-motion scenes were shot in a Multiplane camera, handmade by Robert Muda van Hamel

Animation for The Analogues live-show of The White Album, 2018
By BirdFish: Script & images by Sonja van Hamel / Art direction by Robert Muda / Animation by Sverre Fredriksen

Happiness Is A Warm Gun - The Analogues

Animation for The Analogues live-show of The White Album, 2018
By BirdFish: Script & images by Sonja van Hamel / Art direction by Robert Muda / Animation by Zoltan Korai 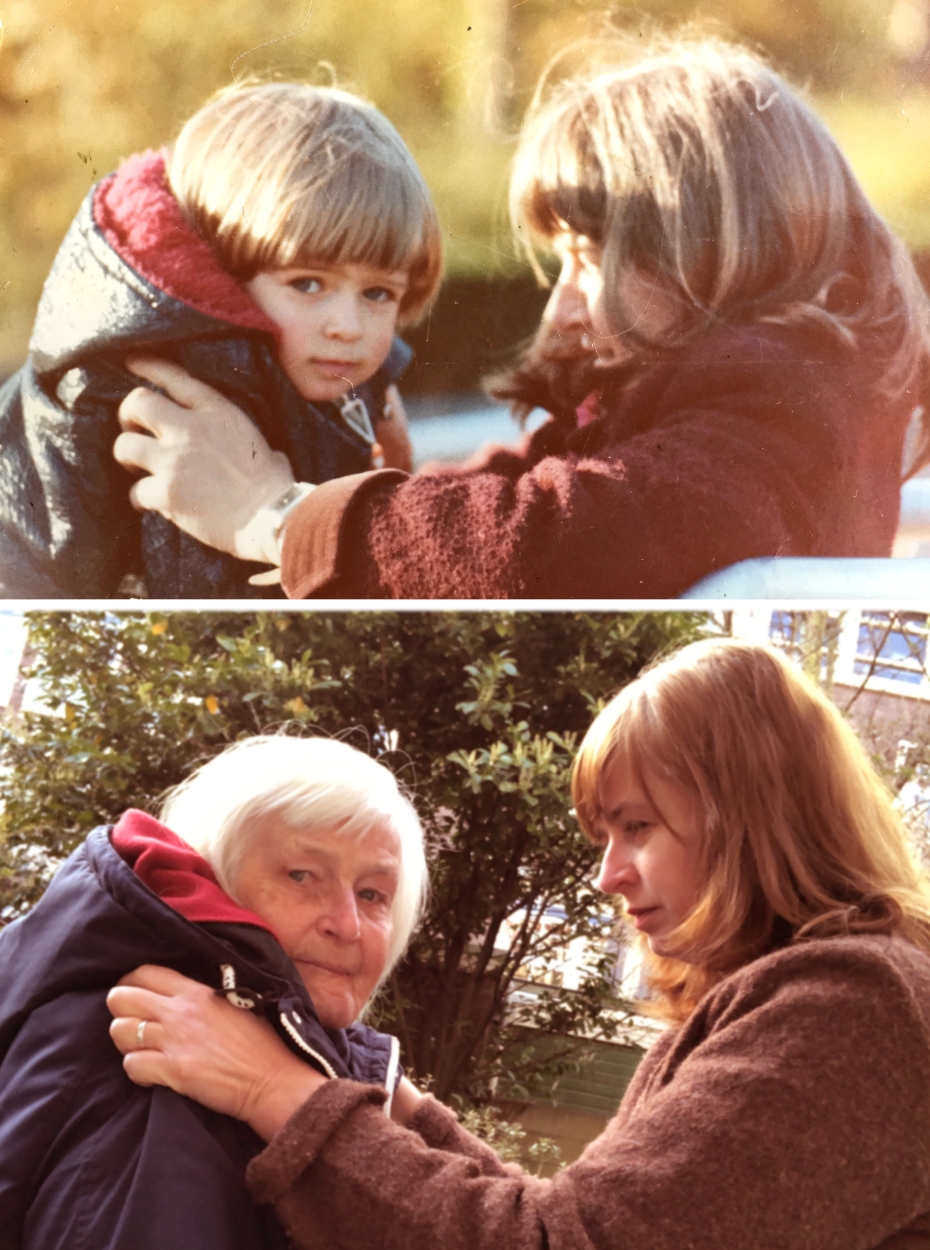